I am a musical instruments conservator and curator. I work with museums and public institutions to preserve and to study musical instruments.
I currently am the Director and Curator of Le Musée des instruments à vent of La Couture-Boussey, where I am responsible for all aspects of operations, including budgeting, programming & exhibition development, communication, and preserving and researching the collection.

WHAT I HAVE DONE BEFORE
I attended the Civic School of Lutherie of Milan, where I received diplomas in plucked instruments construction (2003) and in restoration (2004).
I studied musicology for two years at the Faculty of Musicology of Cremona, then I have earned a Bachelor’s degree in Historic-artistic and Musical Heritage from the University of Bologna and a Master 2 Recherche Patrimoine et Conservation-Restauration from the University Paris 1 Panthéon-Sorbonne.

I have participated in workshops and seminars concerning the planning of catalogue files and conducted research on restoring intervention, conservation activities, history of restoration.

Between 2006 and  2010, I have been assistant external curator at the Civic Museum of Musical Instruments – Milan and in 2007-2008  I worked, as conservation expert, for the project and development of the conservation report of SIRBeC (Computer-based system for Cultural Heritage of Region Lombardia), on behalf of Regione Lombardia.

Between 2008 and 2011 I have been working as consultant conservator for the Italian Ministry of Cultural Heritage and Activities (Soprintendenza Regionale Lombarda) as scientific and technical lead of the “Correr Museum” project.

In 2010 and 2011 I have organized the 1st and 2nd International Workshop on Diagnostic and Preservation of Musical Instruments, in Ravenna.

In 2011 I have been joint-head of the project “RRM” (Restorers and Restaurations in Museum) for the Associazione Giovanni Secco Suardo, a project which aimed to give visitors a fuller understanding of artworks, by examining their history through the restorations that have taken place.

Between 2012 and 2014 I have been research fellow at the Musée de la musique-Philharmonie de Paris, and invited conservator at the Musée d’art et d’histoire in Geneva, Switzerland (you can read here, here and here some blog articles).

Between 2015 and 2018 I have been Conservator at the National Music Museum (Vermillion, SD), and Instructor of Organology and Musical Instruments Conservation at the University of South Dakota.

Emanuele Marconi @Ema_Marconi
02/12/2021 at 4:51am
See the full video interview with Fabien Guilloux, on the #SaintSaens exhibit and the book recently published on CSS and wind instruments: 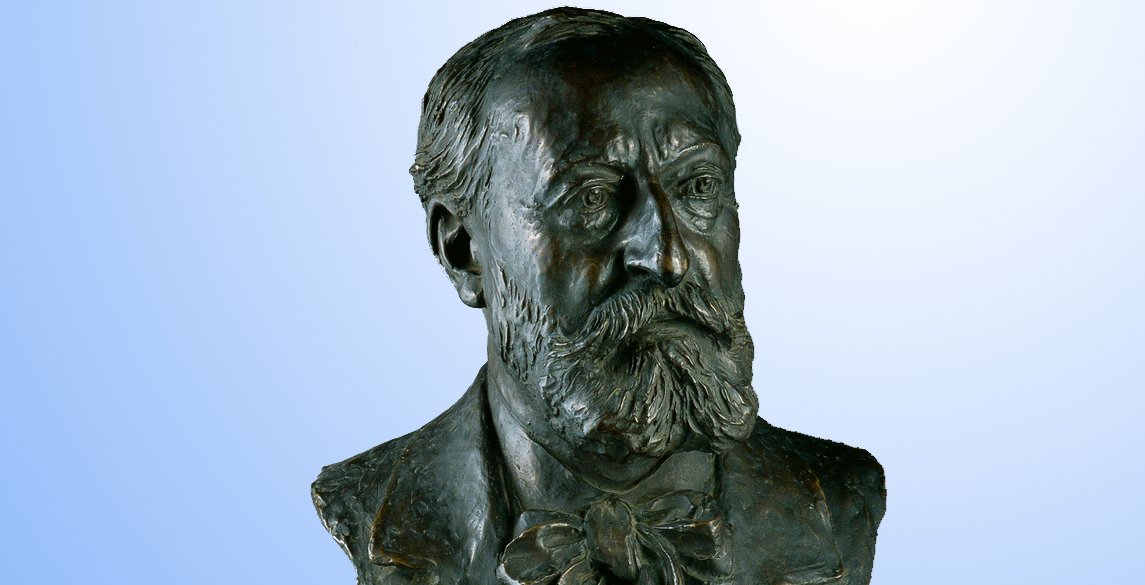 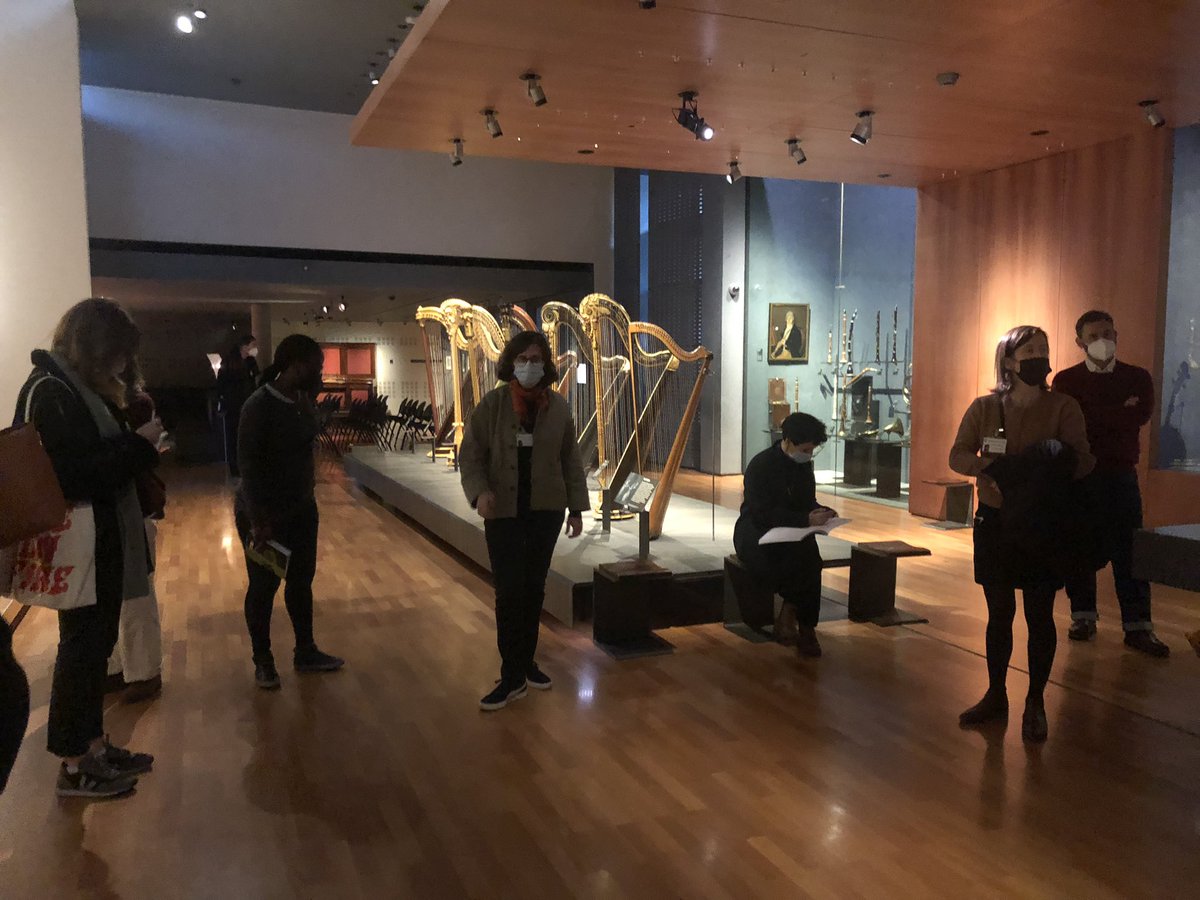